Duterte May Run For President, What's Next?

- August 30, 2015
Having a fab, happy and fun lifestyle is not just limited to shopping, food and travelling. In order to have a great life, we must also have a good society governed by honest and strong leaders. As a lifestyle blogger, you might be wondering why an I writing about this. Well, this is just about sharing my thoughts and realizations about the upcoming elections in 2016.

I have been a registered voter since 2004 who never really cast an actual vote. Yes, I have my voter's ID but come election day, I don't find the reason to go the precinct, fall in line and endure the heat just to fill up a ballot. It is not that I do not care at all but honestly, I haven't found a leader worth supporting. I found no leader worthy enough for my time, to make me fall in line and endure the heat while I can just simply enjoy the day off at home. I just felt that whoever gets elected will just give us the same results.

Now, I realized that if I keep on doing the same things I do, then, I'll keep on getting the same results too. We may not be personally qualified to become the leaders of the country but I believe that we can still do something. First off, we don't need to be stuck with the typical "trapos" during elections. A lot of us start to think about election during the election period itself wherein the person that we really want is not part of the candidates and most of the time, we simply end up choosing "the lesser" evil. People say "Siya na lang" because we lack a better option.

Definitely, this is something that we should address. Why don't we support the people we need to become leaders of our country even before the filing of candidacy or election period? The persons whom we believe can bring us change. Running for a national office is not easy thus, not everyone is up to file their candidacy without much thought and they may even say "why go through the hassle of it?" However, I believe that if as early as now, we let them know our support and encourage them to do so then we may be able to have the best option and not just any option come election day.

If you're asking who am I supporting, it's Mayor Rodrigo Duterte and this is not just because I grew up in Davao. This is not because of the famous Central 911 which I wasn't really able to experience since I moved to Manila in 2010. However, I had personal experiences that made me believe in him and his leadership.

As an ordinary citizen, I was able to experience how sincere and honest Mayor Duterte is and his local government. When my grandmother died, I saw Mayor Duterte at the funeral homes. I learned that he was doing this regularly to check on families who lost a loved one and to find out the cause of death. It was part of his assessment on the city's condition. He was not the typical politician who would be giving money or financial assistance with big and bold names with the "pa-epal" effect. Instead, he would check on the status of the family and see what they need. It was not a generalized burial assistance program but rather he takes time to talk to his constituents and go from there.

As a NGO worker, I have been lucky to work with the communities of Davao City who were very much supported by the city government. There was one instance that we organized a mass wedding and baptism in a relocation site. Since it was a very big gathering, we asked assistance from the local government if they can help us with the food. On most cases, this is the part where a lot of politicians would love to attend, be considered a VIP and give a speech. However, Mayor Duterte just simply sent us the help we need, no banners or posters with his name. He just helped his community with no "buts" and "ifs."

As a student, I was able to experience how hard life was in Davao when he wasn't elected Mayor in 1998 because of the term limits. I lost my phone thrice in a year. You may tell me it's stupidity but getting snatched while walking or riding a jeepney is not a normal thing in Davao City. Coincidence? I don't think so. When Mayor Duterte is in-charge, there is a difference. You'll be disciplined and not threatened. Same goes with our parents, if you committed something wrong, then, you'll be scared. At the end of the day, you still respect him and know that he just wants the best for you. That is how he takes care of his city and I am hoping he can do it too for the country if the people will cooperate.

So, Is he really running? We still don't have a concrete answer but since the possibility is big then the second thing we need to do is go the COMELEC and make sure we're eligible to vote this 2016. Take note that that comelec registration is until October 31, 2015.

How about you? Who are you supporting for President? Share your thoughts. 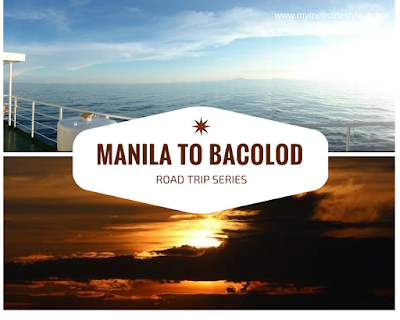 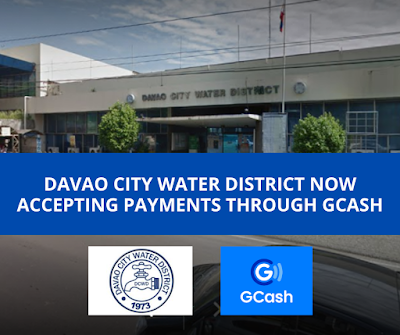 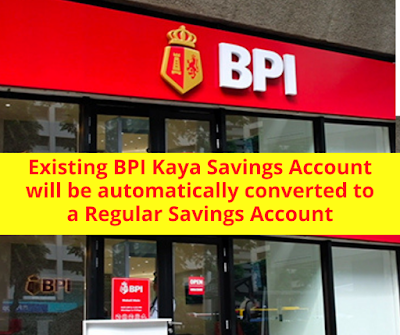 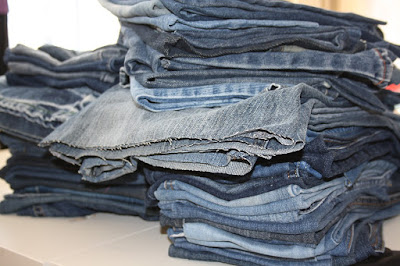 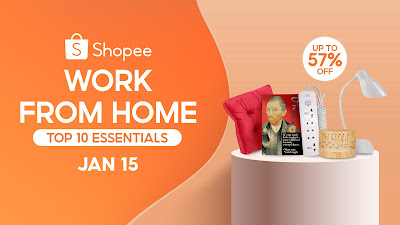