To celebrate their recent achievement of being hailed as the Marketing Company of the Year at 40th Agora Awards, Phoenix Petroleum will be offering their fuel products at Php 20 per liter on February 20,2020 from 10am to 12nn at participating Phoenix stations only. 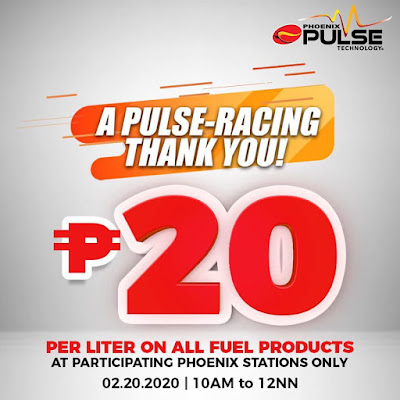 IMPORTANT: Make sure you have a Phoenix PULSE Technology sticker to avail of the promo! In case you don't have one, they will be giving free stickers at the participating stations according to their FB page.


Other Terms and Conditions:
1. Promo is valid for cash, gift certificates, and credit transactions.
2. P.O., bulk, bus, truck, heavy equipment and fleet transactions are not included. Likewise, drums, and/or liquid containers are excluded from the promo. Valid for in-tank refills only.
3. Discount is non-transferrable to cash or credit.
4. The promo discount may not be used in conjunction with any other discounts or promotions including but not limited to Senior Citizen discounts, Diplomat discounts, PWD discounts.
Email ThisBlogThis!Share to TwitterShare to FacebookShare to Pinterest

Why we think Disney's Raya and The Last Dragon was actually made for adults than kids?

Raya and the Last Dragon is one of the early Disney releases this 2021 and is one of the best movies I have seen this year. This underrated ... 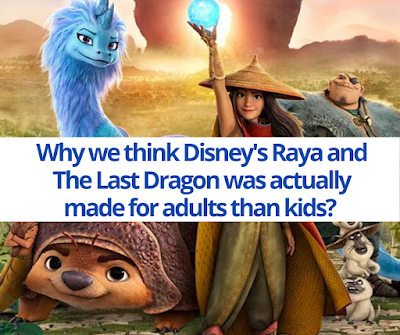