Could this solve our EDSA traffic problems?

They say that with progress comes heavy traffic. Though we welcome progress in our lives, my recent trip to Manila last November may say that it's worth it. After living in the province for 4 years where there's minimal to zero traffic, the experience of being stuck in EDSA during the holiday season was overwhelming. I just couldn't imagine the everyday life of an ordinary Filipino who had to go through it on a daily basis. 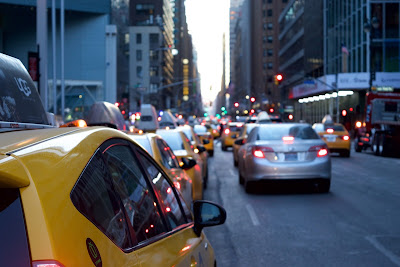 Thus, suggestions and potential solutions to the problem are very much welcome as this has been a recurring issue for the longest time. 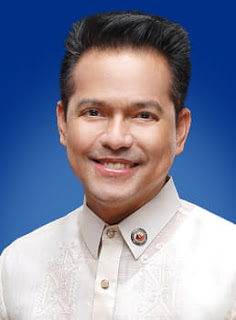 Sarmiento, a civil engineer, disclosed the full details of his proposal after announcing that his panel is closely working with the Department of Transportation (DoTr) to craft a roadmap that would solve EDSA's traffic problem.

In his proposal, Sarmiento said that the innermost lane of EDSA will serve as an "express bus lane" which can be accessed through stations used by the MRT. Like a carousel, the "express bus lane" will just circle around EDSA, duplicating the route of the MRT.

"People who use the MRT can now have the option to ride the bus which will be also operated like a carousel. The buses will only load and unload passengers in a synchronized manner at the MRT stations so they are basically an extension of the MRT. Walang magiging traffic dyan because the entire inner lane from Taft Avenue to North Avenue and vice-versa will be enclosed and exclusive to the express bus lane," Sarmiento said.

Sarmiento said that the three lanes in the middle of EDSA will be dedicated to all types of private vehicles subject to the existing vehicle reduction programs like the number coding scheme. Private cars will be only allowed to use the outer lane when turning into an intersection.

The outer lane of EDSA or the yellow lane will be used as a dedicated city bus lane which will also adopt a centralized and synchronized dispatch system. Dedicated bus stops will be established one kilometer apart. Loading and unloading of passengers will be strictly implemented on these bus stops.

"City buses will now be using the outermost lane in EDSA or the yellow lane. They will be traversing EDSA in a carousel-type system until they reach the proposed north terminal which is the Valenzuela Integrated Bus Terminal. From there, the city buses will now traverse to the south still using the outermost lane until it reaches the proposed south terminal which is the Paranaque Integrated Bus Terminal," Sarmiento added.

Sarmiento said that also part of the proposal is to modernize the fare system using tap or beep card.

"Once everything has been set in theory and generated through a computer by the MMDA, it will be presented to the public through a dry run, which will be implemented on a day with the least number of vehicles in the road. We are going to have a computer-generated simulation of this proposal to be led by the MMDA," Sarmiento said to dispel fears that this could end up just like the other failed "experiments" of the MMDA.

Sarmiento clarified however that his proposal can still be subject to improvements and adjustments by the DoTr and the MMDA which is will the frontline implementing agencies.

Sarmiento said that if and when the plan is set into motion, the private vehicles that continue to clog EDSA middle lanes would be reduced eventually "because people would now start riding the bus rather than drive their car in what is described as one of the world's biggest parking lot."

According to Rep. Sarmiento "With this system, if the trains and buses will be fully operational, and the commuting public is now effectively and efficiently being moved, that’s the time that we can reduce the volume of private vehicles in EDSA and the major thoroughfares in Metro Manila,"

"Once the volume of vehicles is reduced, that’s the time that we can introduce major infrastructures in EDSA and other major thoroughfares," he added.
Email ThisBlogThis!Share to TwitterShare to FacebookShare to Pinterest 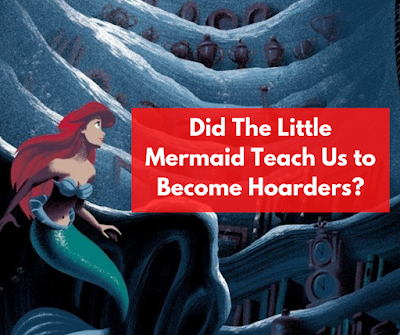