Solane, the leading LPG solutions brand launches its grandest culinary competition dubbed as Solane Kitchen Hero Chef's Edition. It is the first-ever cooking competition that aims to discover the next big name in the culinary world. This a nationwide search across 16 regional stops to recognize a new generation of talented chefs.

According to the Isla LPG Corporation, CEO Ruben Domingo, "We believe that the Philippines has some of the best and most talented chefs in the world. Through the Solane Kitchen Hero competition, we aim to recognize these chefs who are vital in bringing Filipino cuisine to the world stage."

Last July 12, 2019, we were privileged to witness the competition live for the Western Visayas leg where Chef Gil George Jucaban of Iloilo was hailed as the Regional Champion. 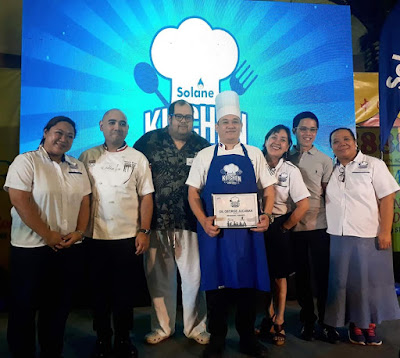 His signature dish, Adobo Flakes with Mango Salsa looked really delicious. He used pork tenderloin instead of the usual cut with pork cuts with fats. He also added poached egg to complete this all-time Filipino favorite. 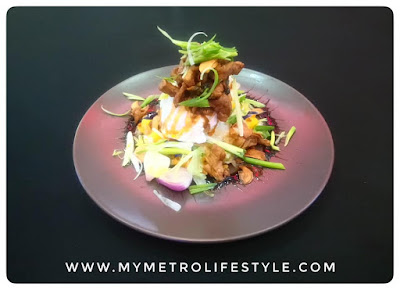 The competition is open to Filipino professional chefs with at least three (3) years of kitchen experience gained locally or abroad. They must be currently employed as a professional chef in a hotel, restaurant or any foodservice establishment.

The competition will be composed of two (2) rounds. The first one is the regional competition and the second round will be the semi-finals and grand finals happening on September 7, 2019, at Eastwood City, Metro Manila. Regional champions will cook-off to find out who among them will be hailed as the first Solane Kitchen Hero Chefs' Edition winner.

Criteria for Judging are as follows:


The winner will take home Php 100,000 and will embark on a culinary trip to Japan with customized stops at different food and drink destinations. This event is co-presented by Midea and supported by Masflex, Jolly, Jolly Heartmate Canola Oil, Dona Elena, and Dona Elena Al Dente, King Sue, Ajinomoto, Philtranco, Fastcat, Chef’s Garb, National Bookstore and their school partner, STI.

If you are interested to watch the live competition, here's the schedule of upcoming regional legs:

This is not a sponsored post.  As a virtual assistant, online meetings and webinars is part of my daily grind. It is hard to communicate if ... 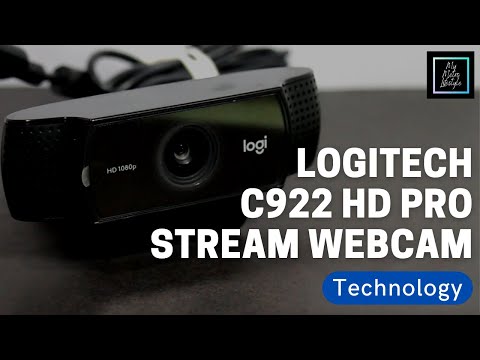